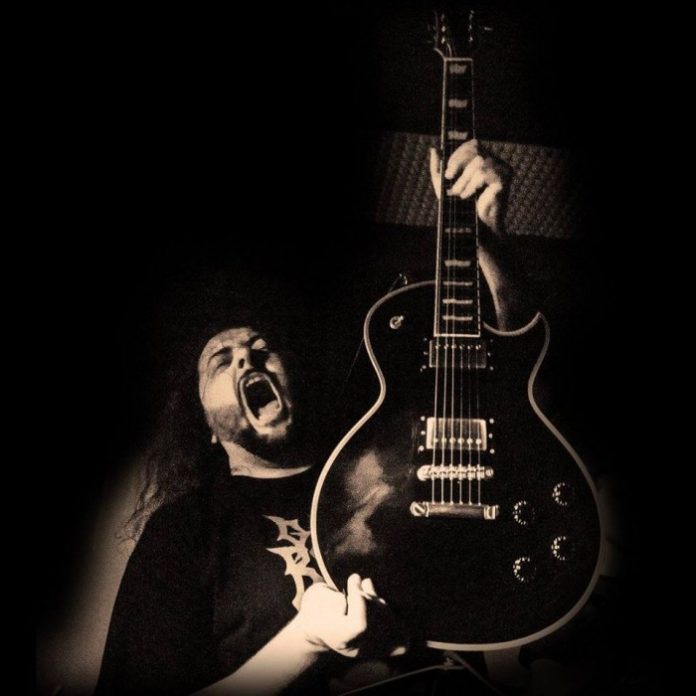 Raff Sangiorgio is an Italian Heavy Metal guitarist, best known for being the co-founder of the Progressive Death Metal band Gory Blister, having released the following six albums worldwide:

Thanks to several gigs all around Europe to promote his band, Raff Sangiorgio played and shared the stage with some of the main bands on the scene such as, Sebastian Back, Virgin Steele, Testament, Nile, Nevermore, Sadus, Darkane, Entombed, Sinister, Obituary, Gorfest, Severe Torture and many more. 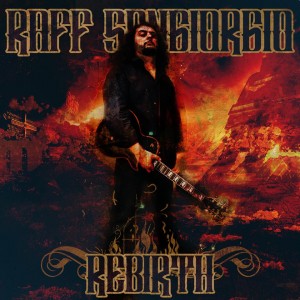 The new Album is entitled “Rebirth” and will mark a new way of conceiving a guitar solo album.

Its captivating sound will evoke the most modern and cosmic atmosphere along with the temperate emotions of the rock-blues tradition, all mixed, of course, in the subtle echo of death metal.