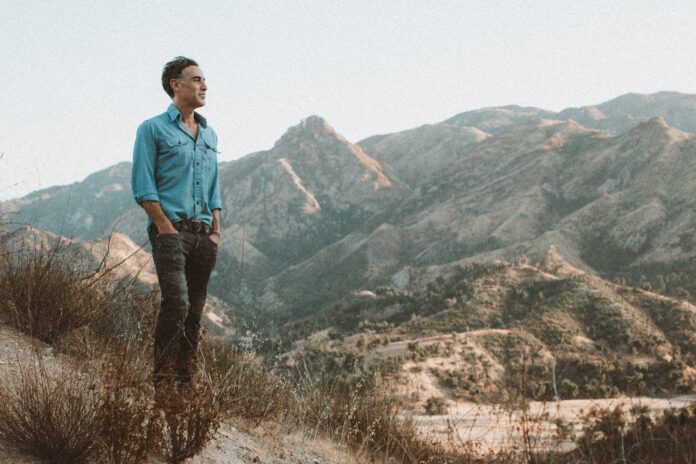 Following the release of his new album: ‘The Ghost And The Wall’, JOSHUA RADIN will be heading to the UK this Spring.

With a record hailed his “strongest work to date” (Glide) now under his belt, the US singer-songwriter will be embarking on a stretch of seven shows that kick-off at The Cumberland Arms, Newcastle on 18th April and come to a head at London’s Islington Assembly Hall a week later (25 April).

Support for all shows will come from the lauded ‘troubadour of heartbreak’ Rachael Yamagata.

Full dates and details for the UK fixtures are as follows: