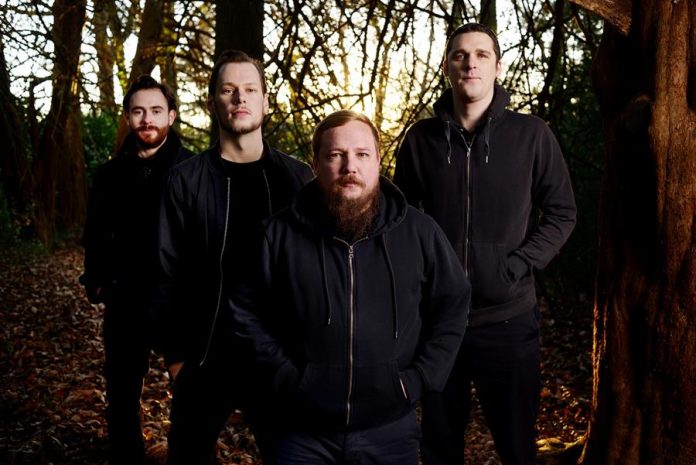 For Southampton quartet Circle Of Reason, the path that led to the creation of their new album Faith Or Theory is one that ultimately saw them start to assess their own relationships, and try to get a handle on their place in the world. Having taken a well-earned break after the release of their 2013 record These Hands And This Mind – which also saw them share stages with the likes of Feed The Rhino, Marmozets, Neck Deep, Mallory Knox, Creeper, Allusondrugs and Fearless Vampire Killers, as well as be featured on Kerrang! TV and Scuzz – the band’s 2015 became all about putting pen to paper and getting in front of crowds, starting with a slot at Takedown Festival. A small line-up change later, and the resultant tracks are short stories that convey with great emotion just how much Circle Of Reason means to its members.

Drawing upon a wide range of influences from the likes of Deftones, Funeral For A Friend, Biffy Clyro and Mastodon, Circle Of Reasontrade in the kind of rock that can’t help but resonate on a personal level. Intricately arranging muscular riffs, and setting them alongside great versatility, songcraft, soaring choruses and musicianship, Circle Of Reason are a band that specialise in the heart-felt, bringing the listener with them as they play their guts out on a swathe of beautifully melancholic, metallic, and emotive rock.