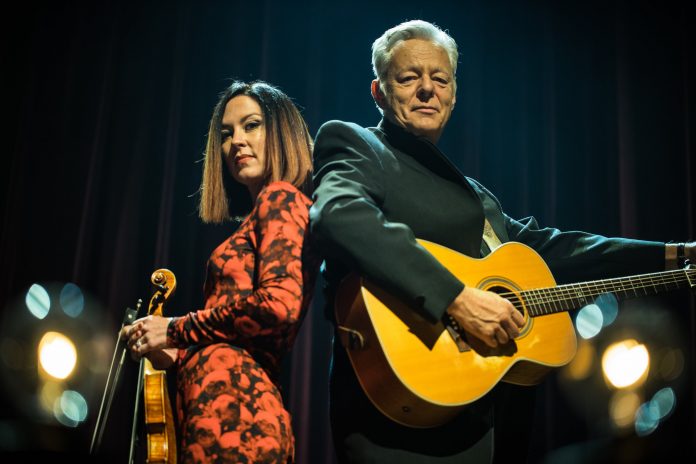 Stunning guitarist tells us what he loves to play

Here, though, Tommy gives us a rundown of what his top five covers to play are.

This song—everyone likes it and it’s full of iconic parts. I don’t necessarily play it like the original, but I quote the original. I take the melody from the original; the rest of it I just make up.

This is a George Harrison song that everyone knows and it just happens to be a gorgeous melody, even as an instrumental. It really touches people—it’s a great song to play.

“Guitar Boogie” is one of those covers where it doesn’t matter if you’re a child that’s 2 years old or a grandfather who’s 92, they all like it. It’s just one of those magic songs. It’s just three chords. When I play the song I quote some of the original, but I mostly take the tempo up and really just plow into it. It’s a song that allows you to improvise and have fun.

“Cavatina” is the theme from the movie “The Deer Hunter.” It’s a classical piece played by John Williams and it’s absolutely beautiful.

This song by Joe is really beautiful, and if I could play that good I’d have a go at it myself.