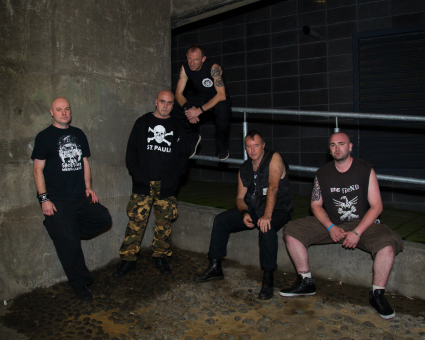 The Fiend were one of the first hardcore bands to come out of the North East of England; starting in 1982 and are well renowned for their loud hard hitting uncompromising sound which is evident in their last 2 studio albums .

Still playing as angry and hard as ever, the sound of the band has been described as like throwing a “nail bomb into a crowded church” and a “live assault on the senses”.