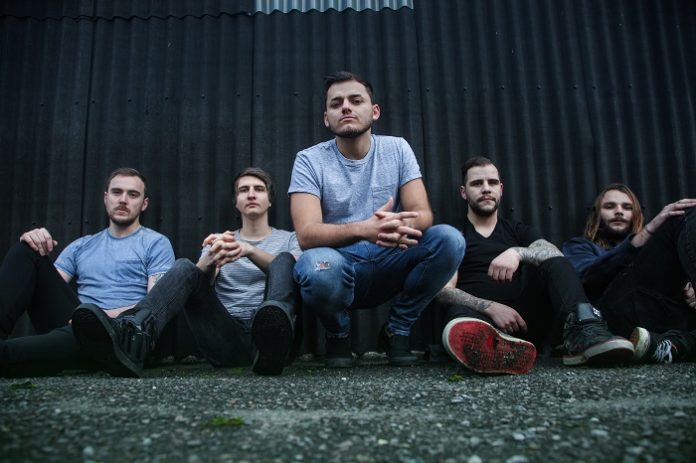 SEASONS are a hard hitting, new band for 2016. As they prepare to release their self titled EP on the 18th of March, get ready to have your focus set firmly on this alternative rock band from Bedfordshire.

Coming from a wide musical background, SEASONS formed 5 months ago, their vast experience holds them in good stead. The Runaway and Rumours were the first tracks to be recorded with just Matt, Brad and Grant. When Ant and Steve completed the line up SEASONS energy and creativity has sky rocketed, raising the bar even further with Seven Years and Sailed Ships.

SEASONS bring a fresh, unique sound to the rock scene, following suit of bands such as Young Guns and Mallory Knox.

The band comment:
“At first we were just making music, then we became SEASONS. The band has given us all the opportunity to do the things we love the most. In our debut self titled EP we have created 4 tracks which we are insanely proud of, are filled with our emotions and thoughts and now we are sharing them with you.
This is by far the best music we have ever created. This is just the beginning. Get ready… This is our season.”

SEASONS will be celebrating the release of their debut EP at a launch show at Club 85 in Hitchin on the 25th of March. So why not join the band there and welcome in a new SEASON!