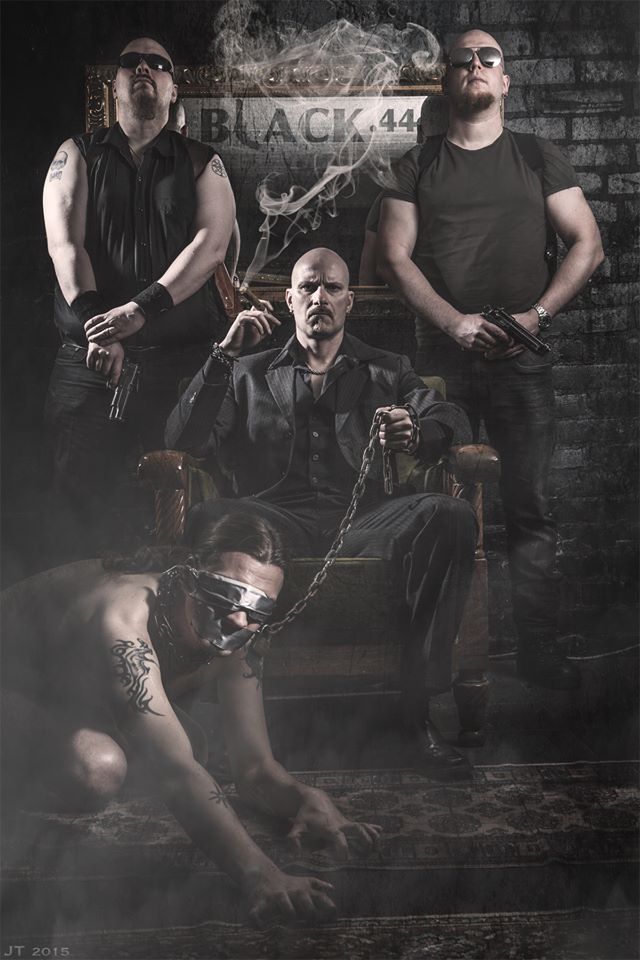 Black .44 released their debut album ”No Blanks” on August 28th 2015 via Inverse Records. One track from the album, “The  Outlaw”, is already available on Spotify, while the album itself is available for pre-order in Inverse Record’s online store.

Black .44 play hard hitting riff based metal, but also flirt with stoner metal in their own melodic way while spicing up their music with a pinch of that southern  groove.

The band hails from Helsinki, Finland, and the nine songs of the “No Blanks” –album tell dark stories about your regular hometown murderers; these sick weirdos and those poor  souls that just happen to be born crooked or just always seem to make the wrong choices in life. 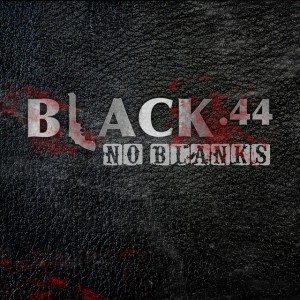 The release of “No Blanks” will be celebrated  on August 27 at Semifinal, Helsinki. After the release, Black .44 can be seen live on at least five occasions between September and October.

Check out the exact dates on their website orFacebook –page.