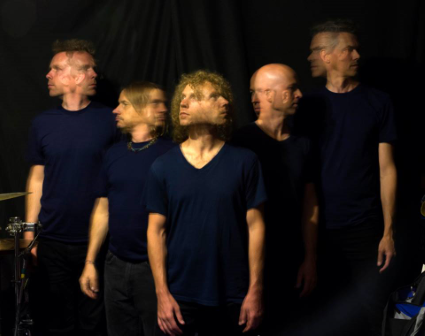 LA Proggers ready with album number two – and they plan to shape the future of the genre
Performing live throughout 2014, the band tightened up their sound and evolved into an even more solid unit. New song ideas kept pouring out of singer Ryan Hurtgen and needed to be developed and captured. The guys were ready to get back into the studio and record the follow-up to their 2014 debut. What better place than their home base studio in LA, My Sonic Temple, operated by their guitar player Johannes Luley?
The material started to take shape in early 2015 and the chemistry was undeniable. Everybody in the band was excited about the strength of the new compositions. They represent an indisputable evolution and a logical extension of the first album, but with extra confidence. Hurtgen’s impressionistic songwriting style is even more present on this record, underscored by Luley’s lush and cinematic production. Followers of Perfect Beings will experience mind bending instrumental passages, mixed with the indelible vocal parts they have come to expect from the band.
Perfect Beings II is a firestorm of emotion and raw energy. It combines progressive, experimental, classical, ambient, rock, jazz and pop into one unique style of music that carries Perfect Beings’ unmistakable signature. The band reckon: “The fans won’t be disappointed. Perfect Beings II is true to our roots while at the same time shaping the future of Prog Rock.” 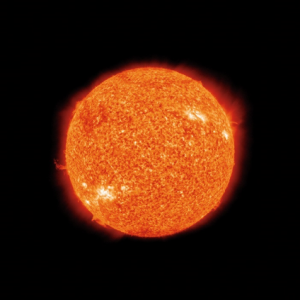