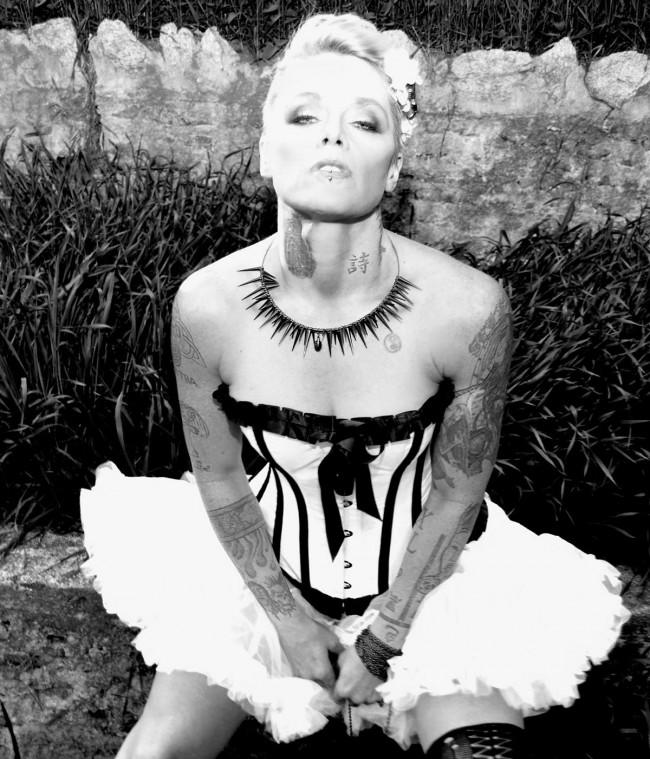 “Formed from the poetic marrow of creative intercourse, OTEP is more than a band. OTEP is an Art Movement, a Revolution; Breaking ground. Breaking rules. Breaking barriers. Articulate. Aggressive. Pure Adrenaline. ARTcore of Heavy Mental Rock.”  This is how mastermind/vocalist Otep Shamaya and her band have been described and this album proves this truth!

Check out “LORDS OF WAR” by clicking HERE.

About the song, Otep Shamaya says:

“LORDS OF WAR is a cry of defiance against the ever-encroaching military industrial complex, against police brutality, against tyranny in politics, against CAFO’s, against the injustices our people face on a daily basis. Revolution is the opiate of the artist. We’d rather be in battle than at peace. We’d rather be a wolf than a sheep. They’ve had their chance to reign. But this is our time, our moment. We are GENERATION DOOM.”