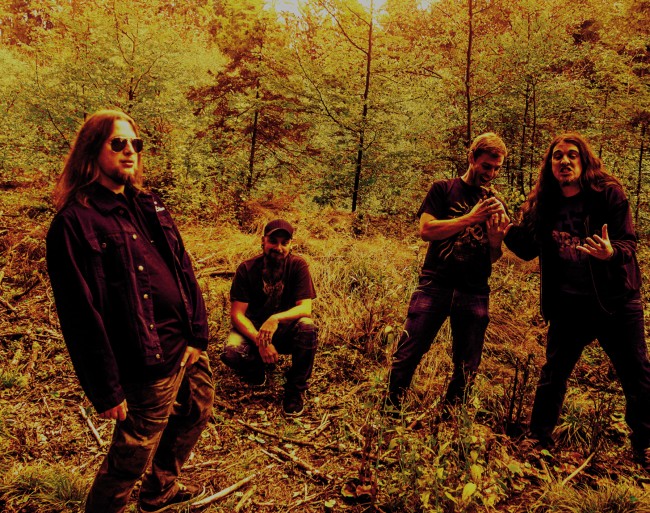 Established 2005 in Austria, Cemetery Dust formed to bring diversified Metal to the people.

All that mixed with acid-tongued lyrics about social issues, warfare and inner struggles. Their first album “Power of the Hypocrite” was released in 2008 and brought a first impression of their style and was a forerunner of what still would have to come.

Their second album “An Anatomy of War” was released in May 2012 and offers 9 crushing songs. Now a few hours later and tons of live shows played the band present their new masterpiece with “To Rule Them All“!