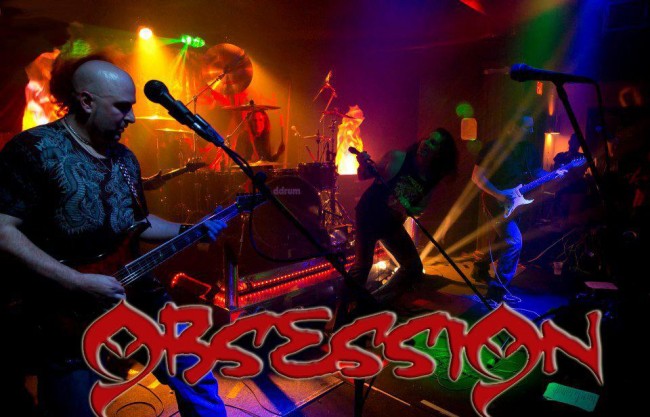 Classic metal from the US release a teaser

Inner Wound Recordings are proud to announce the re-issue of “Carnival of Lies”, the reunion album from the classic US heavy metal band OBSESSION. “Carnival of Lies” will be released on July 17th in Europe and on July 24th in North America. The album was originally released in 2006 and have been out of print and hard to get ahold of for many years. 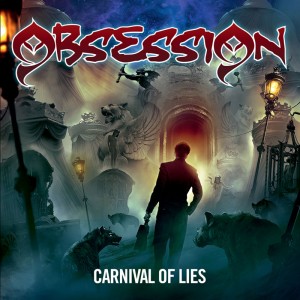 “Carnival of Lies” is available for pre-ordering at these locations:
http://www.innerwound.bigcartel.com
http://www.amazon.com/Carnival-Lies-Obsession/dp/B00X5955N0