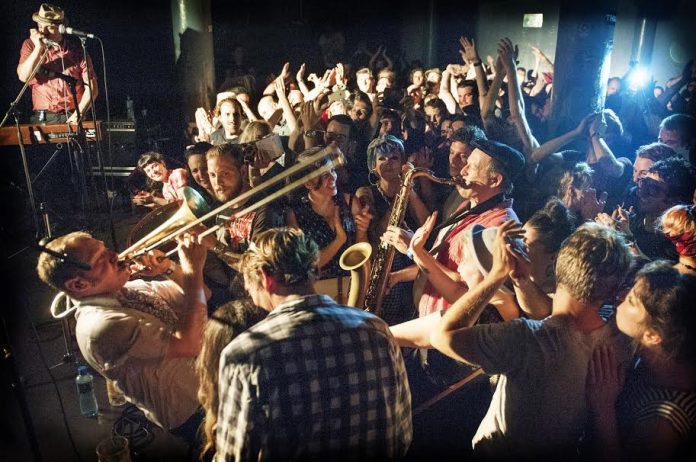 Another flexidisc in the series

If you’ve already caught the Paper and Plastick label sampler and the earlier releases in the flexi subscription series then we’re sure your summer is easing along nicely and keeping the vibe right.

Taking this chill factor up a notch the label absolutely delighted to confirm that the next artist up in the Rare Breed Recording Company flexi series is one of the greatest reggae/soul artists of our generation – The Slackers, who covered the reggae classic “I Can’t Hide”.

The flexi will ship at the end of September 2015.  Go here to subscribe to the series.

The track was recorded in Portland by the sonic architect of the ‘dirty reggae’ sound Brian Dixon.  The track was then mixed in Brooklyn by Slacker guitarist Agent Jay Nugent. 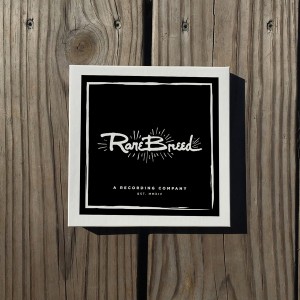 About their contribution to the series, Dave Hillyard from The Slackers, said: “Brian (Dixon) told me that he just wanted to capture who we are in the studio“.  No nonsense, no thrills just good old fashioned reggae soul.  Dave goes on to say that “Brian set us up in the studio facing each other in a circle and we knocked through a bunch of original tunes.  When we got through those, we played a coupe of covers that we have been doing for fun.  We felt loose and comfortable and that easy feeling can be heard in the track“.

Also within the series are Obi Fernandez (label co-owner/Westbound Train), who covers the Descendents, and Anthony Raneri (Bayside) who covered Cliff Richards.