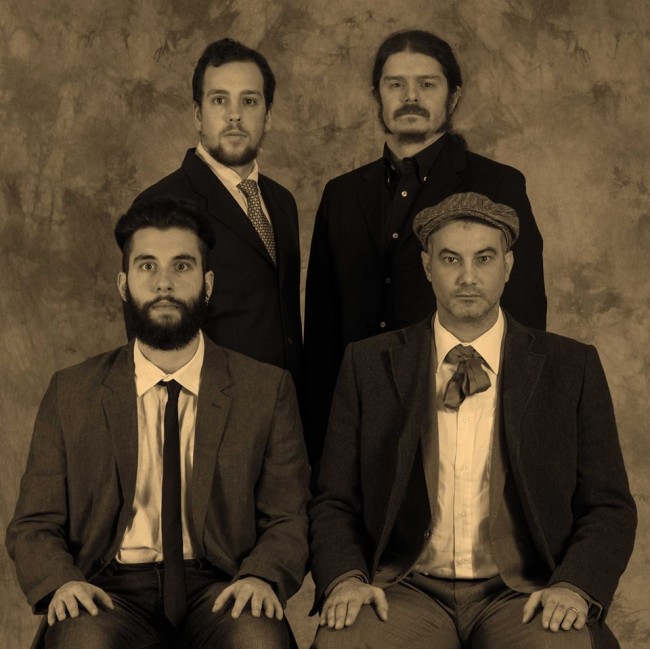 Heavy as hell doom from Italy, don’t call them innovators, though

The self titled debut album of SATORI JUNK (heavy psych/doom/sludge from Milan, Italy)has been released by Taxi Driver Records, in CD and digital format.

Satori Junk was born in Milan in 2012 among the dense fog and the smoke of the urban waste landfills. Four members: guitar, bass, drums, vocals & synth. An acid cocktail full of fuzz and electronics. The music is inspired by the typical sounds of cult bands as Black Sabbath and Electric Wizard.
Rough sounds, repetitive and loud overwhelming riffs and lyrics coming from dreams, hangover nightmares and horror movie atmospheres.

There is no claim to create something innovative. The band’s main idea is to trap the listener in their rabid and uncomfortable distorted world. 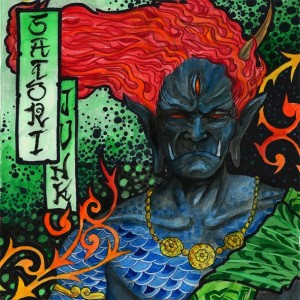