NIGHT FLIGHT HAVE IT INTERNALLY 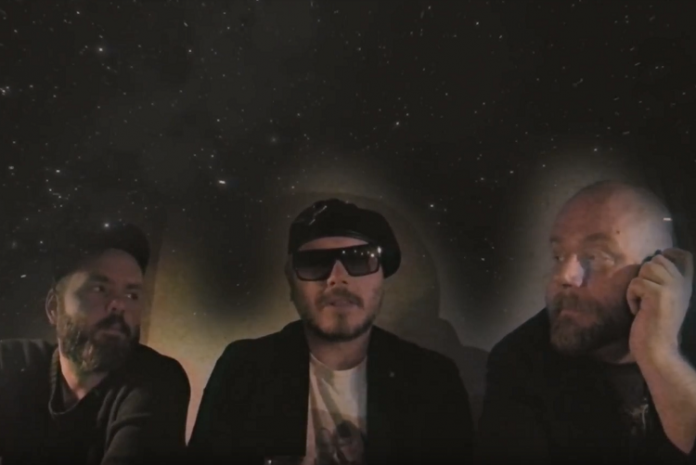 Swedish classic/progressive rock supergroup THE NIGHT FLIGHT ORCHESTRA have released a brand new video trailer in which they talk about their debut album, ‘Internal Affairs’ as well as the exclusive bonus track, ‘Song For Ingebörg’.

The band is currently touring Europe in support of their most recent hit album, ‘Sometimes The World Ain’t Enough.’