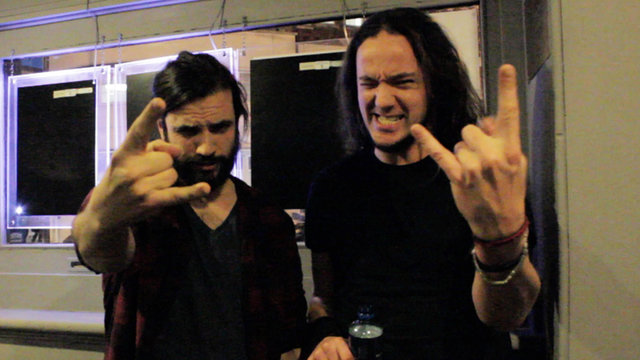 Dutch poly-rhythmic metallers TEXTURES released their new album Phenotype back in February of this year and are touring extensively in support of the album. The band are currently on the road with labelmates Amorphis and are due to hit UK soil TOMORROW – Friday, March 18th. In anticipation of the dates, frontman Daniël and guitarist Bart have released a tour trailer asking to to see YOU at one of their shows. Watch the official tour trailer here:

The tour dates rack up as follows: