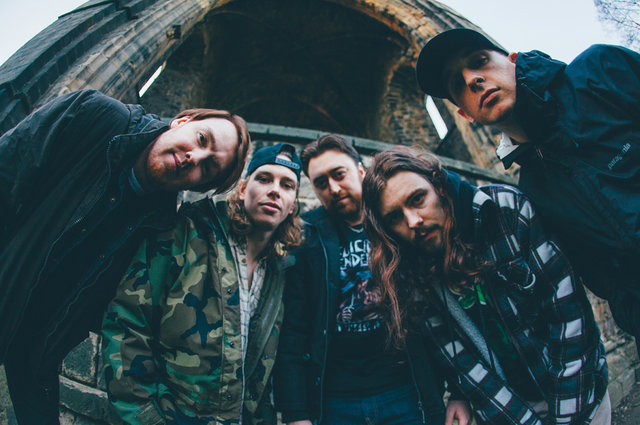 Manchester hardcore mob BROKEN TEETH HC have released the first single off their forthcoming album, At Peace Amongst Chaos. Listen to ‘Nothing Like You’ here:

The band announced that they had inked a worldwide record deal with Nuclear Blast recently, as well as the release of their debut album, At Peace Amongst Chaos. Along with producer Nick Jett (TERROR) the quintet set out to lay down ten tracks of pure aggression and hatred towards modern society, inspired by some of the hardcore greats such as Madball and Sick Of It All. The stage is now set for BROKEN TEETH HC to take their heavyweight sound to a whole new level, with the forthcoming full-length offering being released on May 6, 2016.

Alternatively, you can pick up the CD or standard vinyl from Amazon here:  http://bit.ly/BrokenTeethAMZ