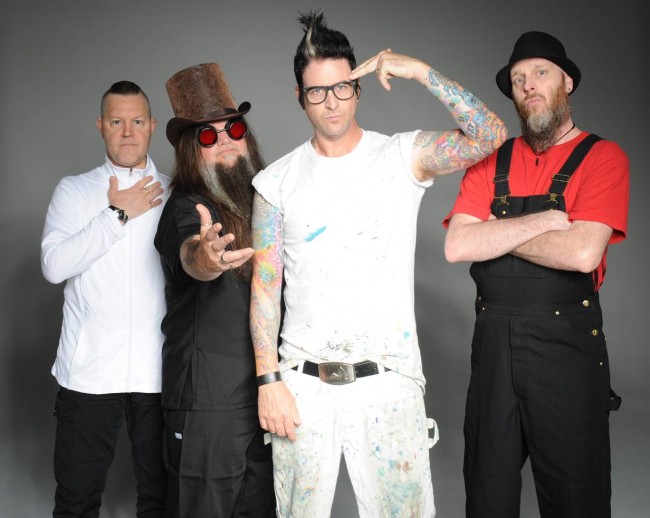 “AUDIOTOPSY is the band that has been waiting to happen,” says Greg.  “All the stars aligned and here we are. It’s some of the best music I’ve been a part of. We all cannot wait for everyone to hear it and we’re excited to join forces with Napalm to make it all happen! See ya on tour!”

“We are thrilled to announce that AUDIOTOPSY has signed with Napalm Records! All of the members have already left their mark on the music scene with different groups before and we’re glad to be part of theAUDIOTOPSY story that will certainly follow suit! The debut record will be released later this year and leave no doubt that this is a highly creative and innovative group of musicians,” states Napalm Records Vice President Thomas Caser.

Extensive tour plans are in the works for what will undoubtedly be a very busy remaining 2015 and beyond in support of the new album.  So expect much more news from these guys in the weeks and months ahead.