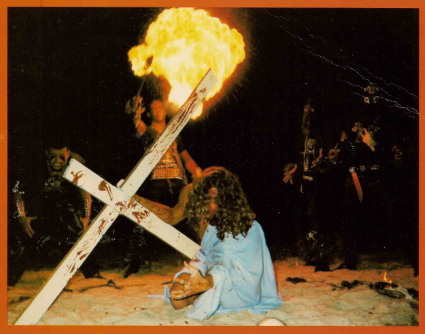 Brazilian Death Metal gets re-release
Greyhaze Records is set to reissue Goetia, the second full-length album from Brazilian black metal horde MYSTIFIER. Considered an underrated classic by black metal purists across the globe, Goetia was recently listed by Decibel Magazine as one of Black Metal’s top 100 albums of all time.
Originally released in 1993 by Osmose Productions, Greyhaze Records has restored and remastered this black metal milestone to ensure each venomous track permeates the listener’s senses to the fullest effect. In addition to the 10 tracks that appeared on the original release, the CD version of the Greyhaze reissue features three live bonus tracks. The album is available a six-panel digipak CD and double vinyl LP (black vinyl or red w/ black smoke vinyl). The vinyl edition does not include the bonus live tracks.www.facebook.com/mystifier666