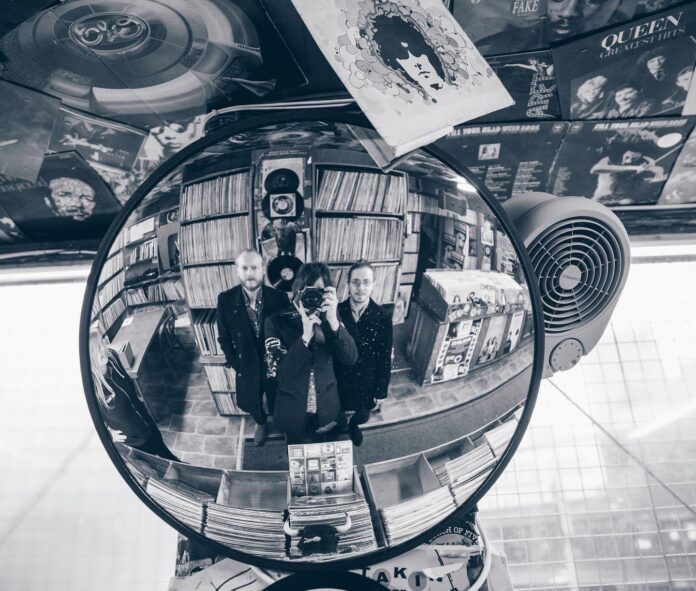 We are huge fans of Birmingham based three piece Blue Nation at MV. Have been for years, saying about them once: “When you fit in nowhere, you can go everywhere.”

Their “Echoes” EP was released digitally earlier in the Autumn, and on our review we said simply: “This is a band that is too good to be “Birmingham’s” Blue Nation, anymore. They deserve to belong to everyone. Get ready to watch them fly.”

“The Reason” is the fourth single from it. A wonderfully evocative, slow burner of a song before it explodes into life, it’s typical of the work that Neil, Luke and Ben (who plays drums on the EP) are producing right now, and a prime example of why we are so excited by the band.

All the links you will ever need!