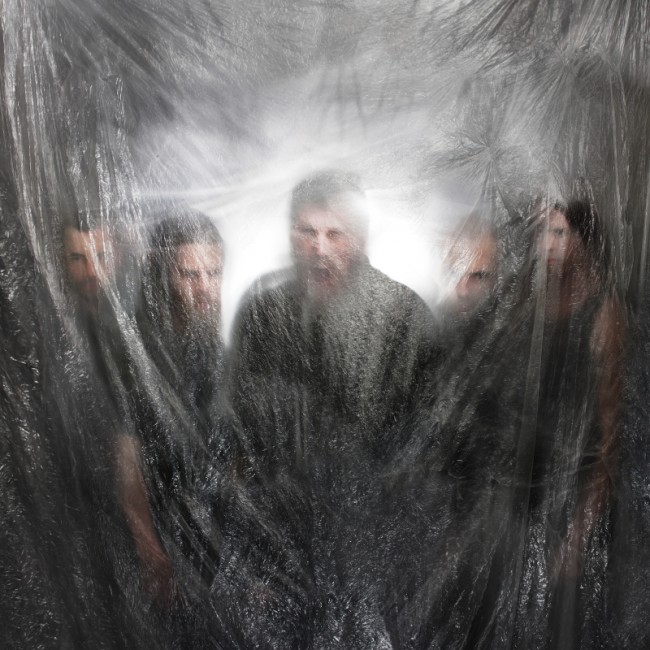 You can hear brand new death metal one right now

Just days ahead of the official release of Miasmic Mutation, the UK’s death metal outfit Abhorrent Decimation have unleashed an aural assault of the album in its entirety. Recorded in England with David Archer before mixing and mastering with Ronnie Björnström (Aeon, Apostasy, Bodyfarm, Krow) in Sweden, Miasmic Mutation is the band’s debut full-length and will be unleashed in various formats worldwide on September 25th. 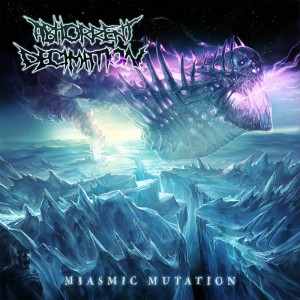 Despite harnessing a more traditional and modern death metal sound, where Abhorrent Decimation really shine, is on the lyrical content. Vocalist Ashley Scott discusses the lyrical inspiration behind the album.

“When we started the writing process I was gently brewing a concept but had no real lyrical theme. I knew visually what I wanted to achieve and I knew that I wanted to call the album Miasmic Mutation. I actually contacted Par Olofsson a long time ago (August 2014) to get things started on the artwork. I thought the visual would really help get things rolling for everyone. I wanted to run with this idea I had of some sort of gas like mutation taking a physical form above an icy landscape. It didn’t take Par long to complete the art and when we got the final back, things really began to take off. Around that time, I had just finished reading Dante’s The Divine Comedy again and was really into the notion of personal exile and the journey of life in general. Inspired, I came up with the starting block for the record’s concept, which was to create three passages, akin to The Divine Comedy except I would choose Life, Death and Afterlife. I was particularly adamant we would have nine songs on the final cut so that would allow me three songs per passage to explore the ideas and stories I wanted to tell. Some of the songs are total fantasy but most of them are literal and metaphorical reflections on situations I was experiencing or had experienced around the time of writing, adapted to fit the concept. The mutation itself is a personification of my thoughts, encompassing all these notions of life, death and the afterlife.”