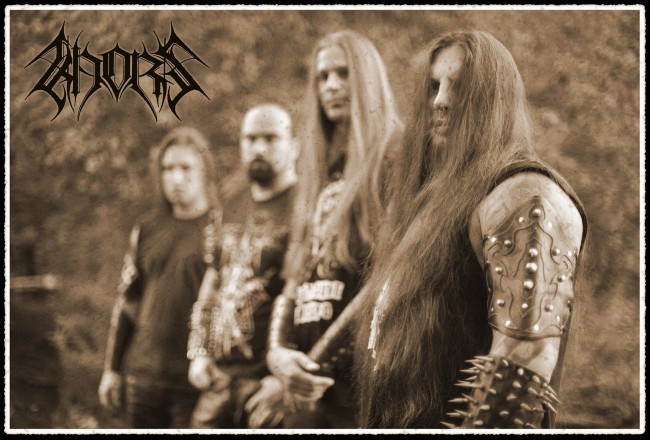 Ukrainian savagery gets another re-release

KHORS’ first album “The Flame Of Eternity’s Decline”, originally released in 2005 celebrates its 10th anniversary in 2015. Album features amazing guitar solos by Wortherax (TWILIGHTFALL, ex-NOKTURNAL MORTUM) and keyboards by maestro Saturious (ex- NOKTURNAL MORTUM). Completely remixed and remastered in 2015, now the album is re- released by Svarga Music in a noble 6-panel digipak with new artwork. 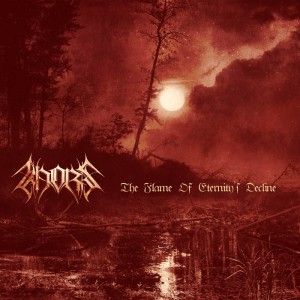 Tracklist:
1. Wounds Of The Past
2. Eyes Of Eternal Loneliness
3. Throne Of Antiquity
4. Trees Are Remembers
5. Breath
6. Moan Of The Grief
7. Spirit Of Fury
8. Flame Of Eternity