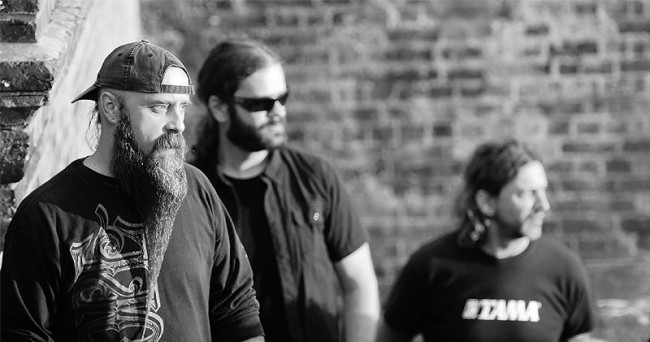 Face the Fall is the band’s first studio release since forming in 2009 and will be available both digitally and physically via Hummune’s BandCamp page. This follows their 2012 self-produced and much acclaimed album “Crafted in Darkness”.

Hummune bass player and vocalist, Mike, said: “We usually do things DIY and have always been pleased with results, but this time we approached Lewis Johns at The Ranch and asked him to produce the record. We wanted to raise our game and, now it’s finished, we couldn’t be happier with the results. This feels like a totally new chapter for us.”
Live dates will be announced soon.
Visit  www.hummuneband.com for the latest news, media and merchandise.