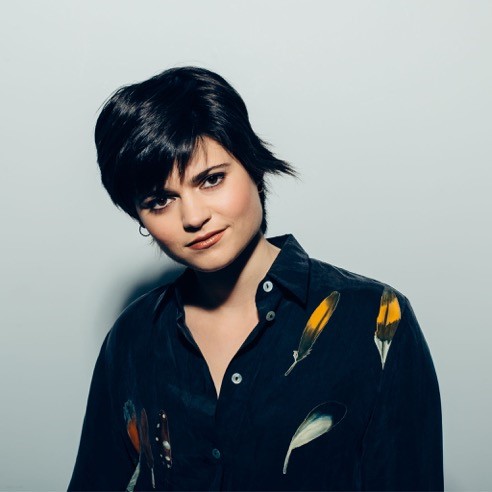 Each year the Festival selects five showcase artists to appear in the Club Tent, which it thinks will go on to great things in the future, such as previous picks Newton Faulkner, Seth Lakeman and The Staves. This year’s showcases are: Patch & The Giant, a dynamic troupe of alt-folk musicians crafting a rustic sound built on a rich union of vocals with instruments including cello, flugelhorn, violin, accordion; innovative fiddle singersThe Rheingans Sisters, winners of Best Original Track for ‘Mackerel’ at the BBC Radio 2 Folk Awards 2016; Stroud based Hattie Briggs, whose highly acclaimed music crosses into multiple genres including folk, jazz, soul and blues; singer/songwriter, guitarist and harmonicist, Kelly Oliver, blending contemporary and traditional folk music; multi-award winning folk duo Ninebarrow, delivering songs that are inspired and rooted in the landscape and history of the British Isles.

Having started life in 1965, the 14,000 capacity Festival draws acclaim for its combination of internationally renowned headline artists and support for up and coming young performers and continues to enjoy sell-out crowds year on year. 2016’s complete line-up for the main stages is as follows: