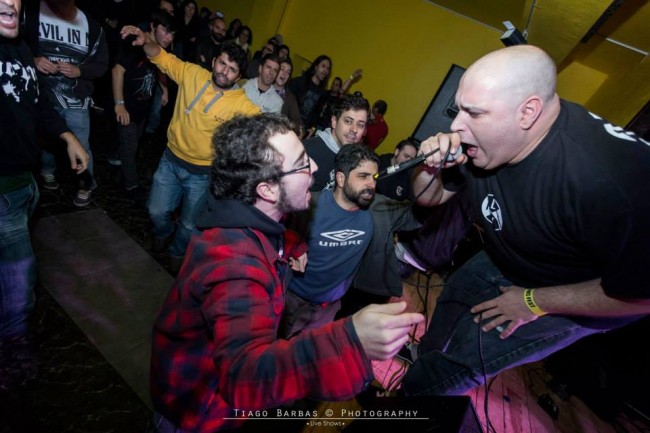 With 10 years of existence, Mordaça are one of the most hard-hitting and hard-working hardcore bands hailing from the Portuguese underground scene.

They formed in 2005 from the ashes of various hardcore/punk acts like 605Forte, Colisão Frontal and Antisistema, but it was only in 2008 that Mordaça finally found a stable and tight line-up to record their self-titled debut full-length album, which was released by Hellxis Records.
Following the album release they played multiple shows in their home country, opening up for bands like The Exploited and Ratos De Porão, which helped them gain a new legion of fans as well as a reputation for an intense and furious live act.

While writing their second album, Mordaça have once again suffered some major setbacks with members leaving the band to pursue other interests, but this is not a band that will throw in the towel that easily and have soldiered on, recruiting new members to complete the writing of the new album.

“Sempre A Lutar”, which means always fighting, is the title of their second album and perfectly reflects their attitude and posture in life. Confrontational, in-your-face and downright heavy, “Sempre A Lutar” is a furious hardcore record that will surely please fans of Madball, Agnostic Front and Hatebreed. 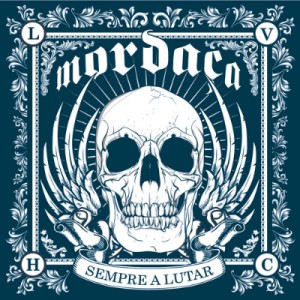