Monster Truck Will Do What They Want 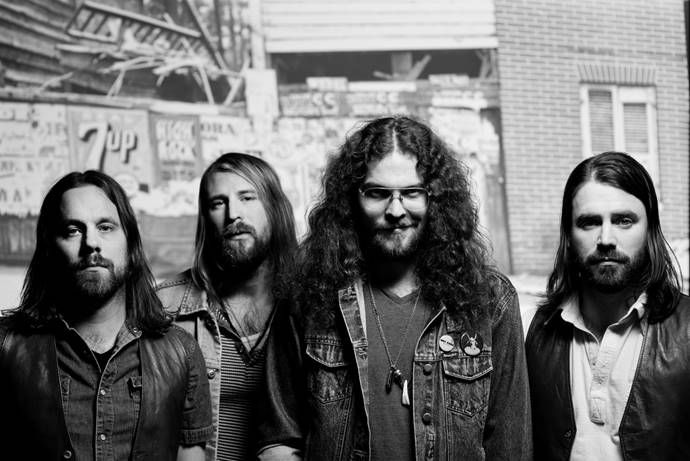 Monster Truck’s unabashed dedication to creating killer riffs and putting every ounce of themselves into their show night after night, has created quite an impression not only with fans across the globe, but iconic rock bands as well. In recent years, they have been championed by the likes of Slash and Alice in Chain’s Mike Inez, have toured extensively in Canada, the U.S, Europe and the UK alongside such iconic acts as Alice in Chains, Slash, Nickelback, Deep Purple, ZZ Top, Buckcherry, Alterbridge, Kid Rock, The Sheepdogs, and Vista Chino (Kyuss) and has performed a blistering set at 2013s Download Festival as well as Bonnaroo, Welcome to Rockville, Rock on the Range and Edgefest.

Hamilton’s prodigious sons are one of the biggest groundswell stories in recent Canadian rock with two crushing No.1 singles at Canadian Rock radio, a 2013 Juno Award for ‘Breakthrough Artist of the Year’ and 2014 Juno Award nomination for ‘Rock Album of the Year’, under their belt. Their critically acclaimed debut Furiosity was a furious statement of intent and Don’t Tell Me How To Live is a raucous taste of what’s to come.