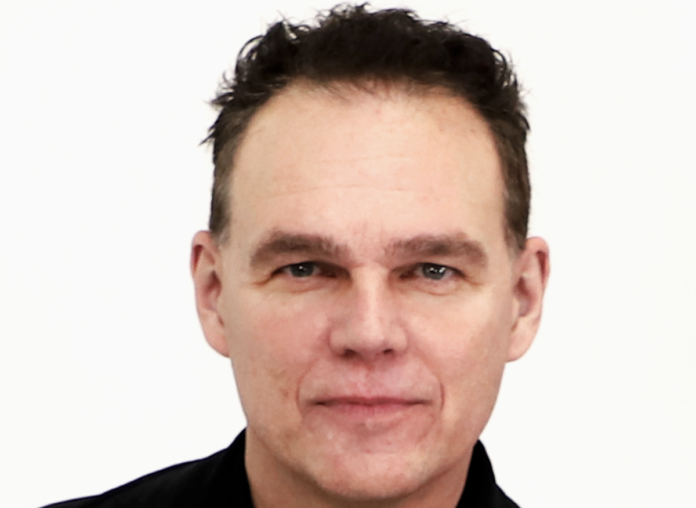 Fronted by the inimitable Harry Hess (also of Harem Scarem), the melodic rock project First Signal have announced the release of a new album entitled ‘Face Your Fears’ on 17th February 2023. A first single and video from it for the song ‘Never Gonna Let You Go’ is available from today.

‘Face Your Fears’ maintains Hess’ knack of delivering top notch material perfectly suited for his remarkable voice on a record that sees him collaborate with producer and musician Michele Guaitoli. The latter has helmed albums by the likes of ISSA, Visions Of Atlantis, Kalidia and SheWolf and is also the vocalist for Visions Of Atlantis, Temperance and ERA.

First Signal began in 2010 as a partnership between Hess and producer Dennis Ward (Pink Cream 69, Khymera) at a time when Harem Scarem were on hiatus. A self-titled debut album released that same year received a positive response, so even when Harem Scarem regrouped to record their own well received 2014 comeback album, ‘Thirteen’, Hess remained keen to maintain First Signal as an outlet to record material that he had been sent by numerous songwriters. With Swedish producer/drummer Daniel Flores (The Murder Of My Sweet, Find Me) replacing Ward, ‘One Step Over The Line’ was subsequently released in 2016, followed by ‘Line Of Fire’ (2019) and ‘Closer To The Edge’ (2022).

Now, with Guaitoli as his main foil, Hess and First Signal are about to to administer a further shot of pure Melodic Rock/AOR bliss with ‘Face Your Fears’.

Previous article
GET IT ONI
Next article
LANDSDOWNE, HANDS DOWN