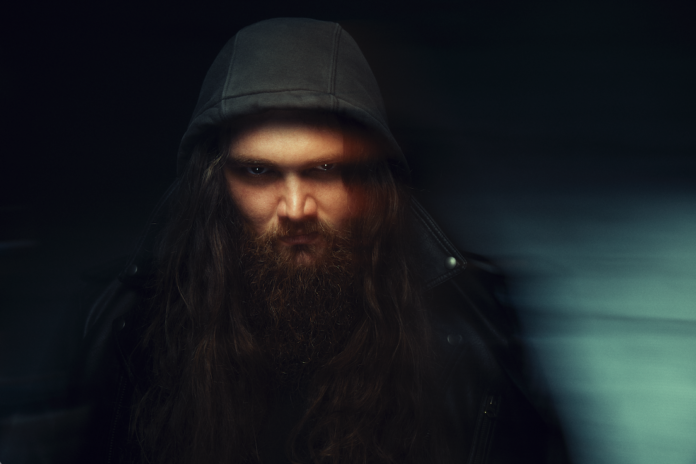 Progressive metalcore project ONI, have today revealed a monster new track, ‘Iron Heart’, a one-off single produced by Josh Wilbur to fill the space before the arrival of their next studio album in 2023. Stream or save the track here.

Check out the official video directed by Travis Shinn & Jeremy Danger below.

Earlier this year, ONI dropped their latest studio album, ‘Loathing Light’, which included the standout single, ‘Secrets’ featuring guest vocals from Iggy Pop and Lamb of God’s Randy Blythe, plus the genre-mashing ‘War Ender’ featuring NYC trap metal firebrands, City Morgue. The collection swayed wildly back and forth between vast, uplifting anthems and dark, raw confessionals and will go down as a mission statement for the young band, created by singer/lyricist Jake Oni, together with his closest allies, producer Josh Wilbur (Megadeth, Avenged Sevenfold, Gojira) and Lamb Of God guitarist, Mark Morton.

ONI are set to hit the road in the US this coming Spring, with UK dates expected later in 2023.

Stay tuned for more new music from ONI in the New Year.