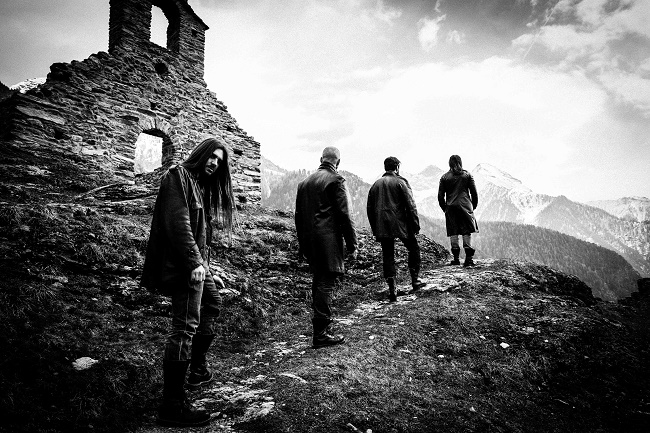 The third full length album by Movimento d’Avanguardia Ermetico is being released in September in a deluxe A5 digibook, plus a 100 copies boxed limited edition including stones and prints.

It was recorded using analog equipment and instrumentation to try and capture the 90’s sound that is sort of slowly vanishing these days. MDAE succeeded in removing certain limitations from their music and are becoming now a band accessible by a much wider audience though still keeping a sophisticated aesthetic and approach (the new album layout is filled with many philosophical and poetical quotes) 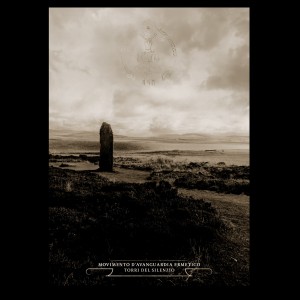