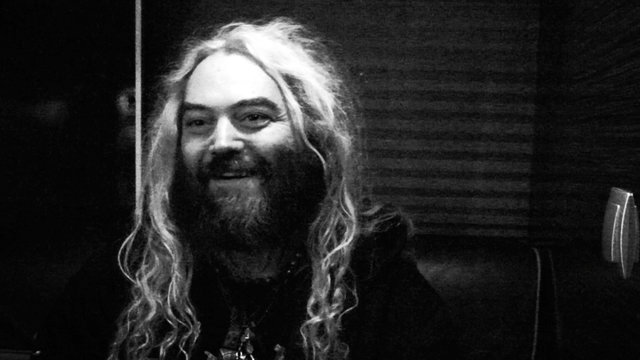 Soulfly legend on the band that influenced him

UK hardcore punk legends DISCHARGE are set to release their new album ‘End Of Days’ on April 29th via Nuclear Blast. The band’s career has spanned an epic 40 years so it’s no surprise they have influenced quite a few bands along the way. One musician who is known for his love of the band is SOULFLY frontman Max Cavalera. We spoke to Max about how he discovered Discharge’s music and how they have influenced him musically – watch the interview here:

Catch DISCHARGE live on the below dates:

. Pre-order End Of Days on Limited Edition White Vinyl or as a Limited Edition T-shirt and CD bundle exclusively from the Nuclear Blast UK store:  http://bit.ly/DischargeStore​

Or alternatively, pick up the CD or standard vinyl from Recordstore to receive a hand-signed insert with your order:  http://bit.ly/DischargeSigned