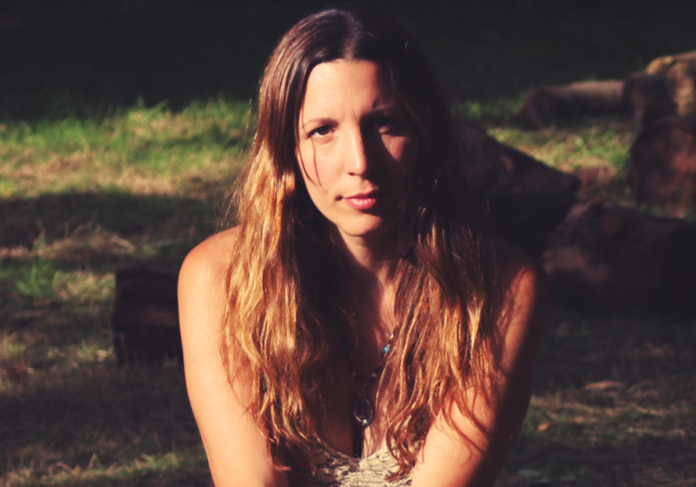 Following the autumn 2021 launch of ‘The Tape’, her debut feature film which she wrote, directed and starred in, singer-songwriter Martha Tilston has announced her first UK tour in almost five years with dates in February and March.

The stunning soundtrack album for ‘The Tape’ was recorded live on set, which is believed to be a UK first for a non-concert film, and indeed the only time this has been done since Robert Altman’s ‘Nashville’ in 1975. Tilston will be performing several of its piano-based songs in her live show, including the singles ‘Sadness Of The Sea’ and ‘In This Song’. The former is a pertinent commentary about climate change and other environmental issues and has received airplay across a number of BBC radio stations.

Born into a musical family (her father is singer-songwriter Steve Tilston, her stepmother the late Irish folk performer Maggie Boyle), Tilston grew up in the far west of Cornwall before basing herself in London when she became a professional musician. With a pure silken voice and lyrics that inspire and captivate, she has gone on to release nine critically acclaimed albums and played some of the world’s most prestigious festivals, helping her to build a loyal global following. Having moved back to Cornwall and made the award winning music documentary ‘The Cliff Top Sessions’, she has continued to experiment with her music and film making, with ‘The Tape’ being her latest venture to guide its audience through a magical and thought-provoking journey.