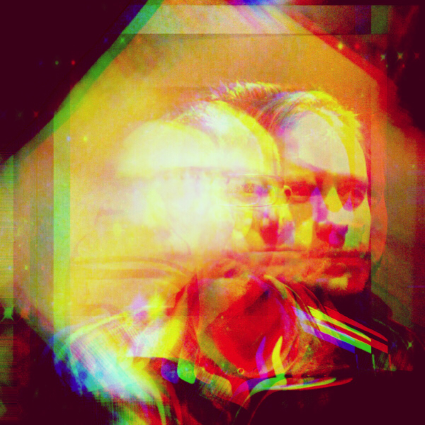 The songs are evocative both musically and lyrically, touching on metaphysical, existential and interpersonal subject matter with an honesty that resonates to an emotional core. Their music is a reflection of the triumph and tragedy of the world, compelling us to look deeper into the realms of our consciousness. Malka is trying to stretch the concept of songs to make them sound more like emotional lapses of time. 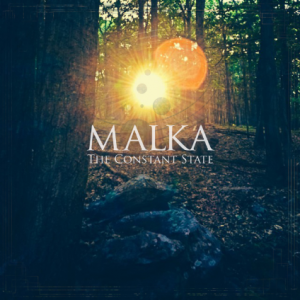 The Constant State is on Bandcamp, as well as iTunes and streaming through Spotify, Rdio, etc. The single ‘Mirame’ is available as a free download via Noisetrade at http://noisetrade.com/malkanyc/mirame