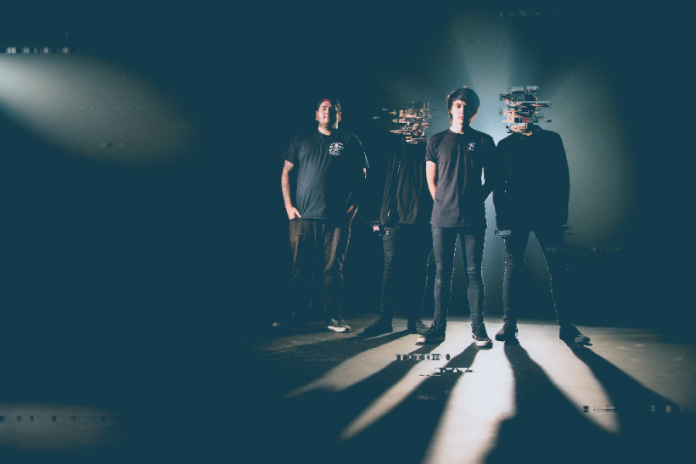 Self-described ‘Electronicore’ quartet from South Wales, UK; Clear The Auditorium play a blend of post-hardcore and punk fused with electronic genres like Drum n Bass, Trance and Dubstep in a defiance of genre boundaries akin to bands like Enter Shikari and Linkin Park, but with a theatrical influence from arena rock giants such as My Chemical Romance and Muse.

The band hold a keen enthusiasm for concept albums and rock-opera, reflected in their 2014 concept EP ‘The Final Broadcast’ which paints an image of a post-war nuclear wasteland with imagery and sound heavily inspired by the Fallout video game franchise. The EP was positively received and has pushed the band towards the newest single release.

The band have very recently gone through some unexpected line up changes that now see them come back stronger than ever.

Make sure to check the band on their media pages: