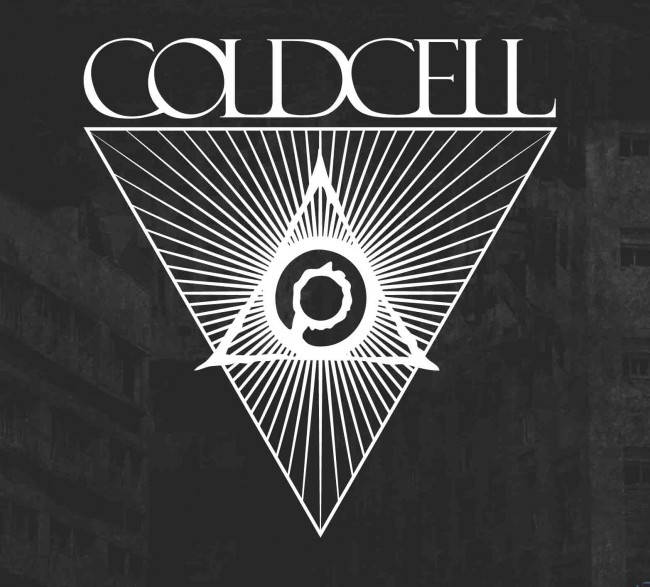 Formed in Basel, Switzerland, in 2012. COLD CELL are a *cold* dark- black metal group that is slowly but constantly growing up and getting noticed.

Having debuted in 2013 with the album “Generation Abomination” on domestic label Gravity Ent., they recently joined roster of Avantgarde Music after recording and presenting to us their sophomore album “Lowlife”.
This album is driven by a superior force and graced by an outstanding production, giving justice to the main aces of the band: a gifted guitarist (nicknamed “Ath”) able to make almost every single track of “Lowlife” memorable with unique riffings, an incredible drumming both powerful and technical by Boris AW, yet behind skins with town-mates Prosthetic recording artists Schammasch and vocalist “S”, leading the wolverine pack with thrilling vocals.

Lowlife will be released on May 25th via Avantgarde Music.