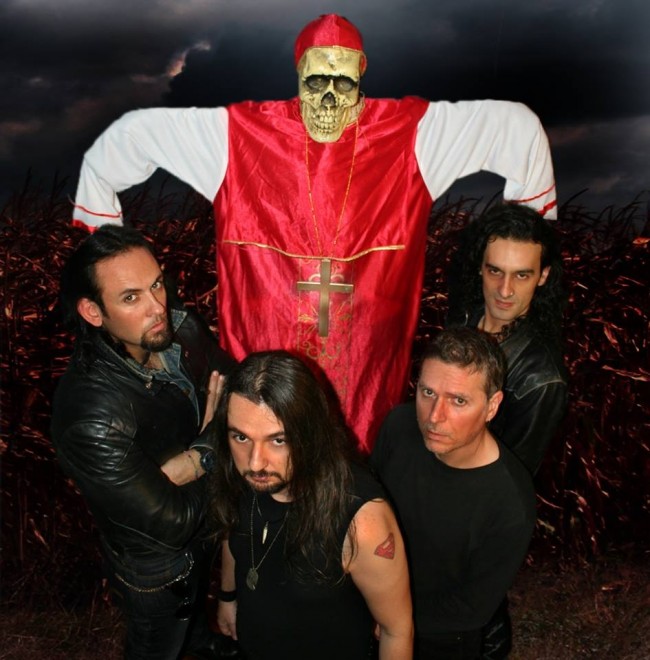 Born in 1996 LR takes their name from the Crimson Glory’s song, as a tribute to this great band, but they are not a cover/tribute band.

After what he describes as “this great experience” Fabrizio gets back to Italy to dedicate himself to Lost Reflection again and finally in  2011 the band signed for SG Records.
The band have so far released two albums: Florida (2011) and Scarecrowd (2014) and have been opening act for Italian cult metal band Rain and Elektradrive, and for American rocker Adam Bomb.

Now they are back with a new record called “Carecrowd” which came out last month.