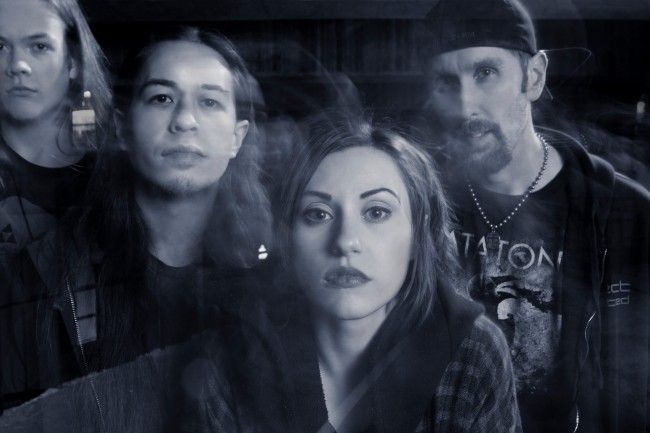 On March 17th, 2015, Mercy Brown released their highly anticipated, self-titled debut album. The album was recorded and mixed at guitarist Chris Tanaka Canwell’s studio Birdhouse Squirrel in Spokane, Washington. Highlighted by the singles ‘Red and Yellow’, ‘In the Dark’, ‘One (The Edge Of)’, and ‘News Complaint’, the album has seen positive reviews and was quickly put into radio rotations across North America and Europe.

Previous article
Get Into The Void
Next article
Break The Seele