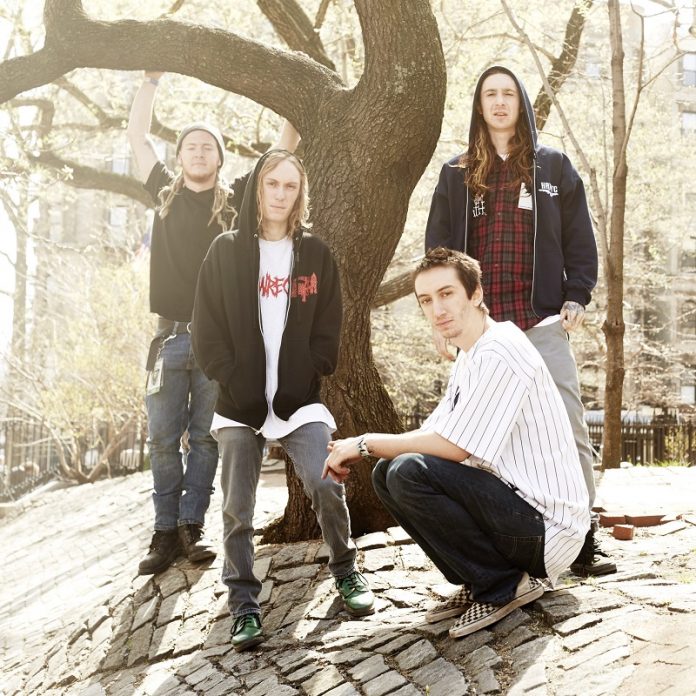 Formed by Zyon and Igor Cavalera (sons of Max and Gloria Cavalera), Lody Kong is ready to continue the family’s legacy with their raw and frenetic sound that’s tearing holes into the music scene. Tackling the ills of modern society with a venomous and unrelenting mix of grunge, post-hardcore, thrash and all wrapped up in a punk to the core ethos that creates their own blend of experimental sonic bedlam, they are fast becoming an uncompromising force. Lody Kong’s mission: to challenge the phoniness, fakery and pretension of the modern scene and restore it with honesty, vibrancy and grit.

Rock ‘n roll is encoded in their DNA; formed by brothers Zyon Cavalera (drums) and Igor Cavalera (vocals/guitar), the pair continues to make the Cavalera name shine, a name that reflects artistic integrity, diversity and musical ferocity as the sons of rock icon and Soulfly/Sepultura/Cavalera Conspiracy main man Max Cavalera and brothers of Incite frontman Richie Cavalera. Music is etched so much into them that Zyon’s in utero heartbeat was added to the beginning of Sepultura’s Refuse/Resist and he has played drums on the two Soulfly records Savages and Archangel.