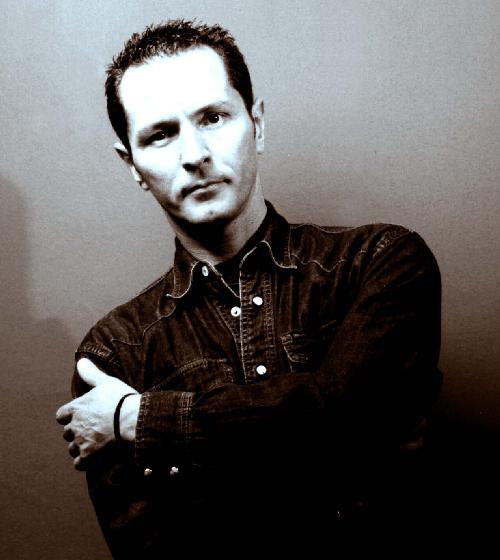 Melodic rock royalty is back
Heartland/Virginia Wolf/Snakecharmer vocalist CHRIS OUSEY will release his second solo album ‘Dream Machine’ via Escape Music April 22.
Chris Ousey has had an excellent singing career that goes way back to the times of Monroe, Virginia Wolf, the fantastic Heartland an outstanding solo recording and more recently Snakecharmer. He is nicknamed The man with the golden tonsils and that is a fine accolade indeed for he has earned it. His effortless vocal range has gained him a top spot in the world of classic UK hard rock.
Chris has already delivered us a fine solo album in 2011 called Rhyme and Reason with Mike Slamer at the production helm. It was very warmly received by fans and critics alike and featured some fantastic songs.
The New CD Dream Machine is an extension of the foundations laid down four years ago: we have huge choruses, great songs and a production second to none. Chris further cements his reputation as one of the UK’s greatest vocalists with an effortless performance that will attract new fans to his already strong fanbase. With guests such as Tommy Denander, Adam Wakeman and Lars Chriss the scene is set for a great melodic rock album.