Life In The Fast Dane 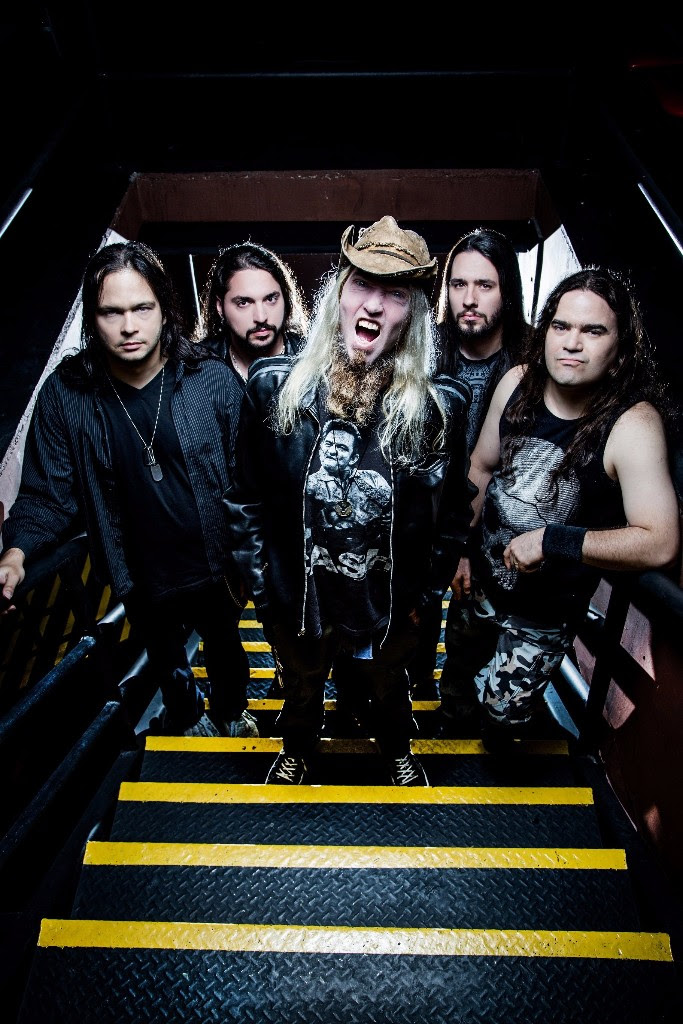 WARREL DANE, the legendary vocalist of Sanctuary and Nevermore, will return with his second solo album “Shadow Work” in 2018.

As with the previous WARREL DANE solo tours, including the 15th anniversary tour celebrating Nevermore’s classic, “Dead Heart in a Dead World”, the line-up for the record will consist of Johnny Moraes (guitars), Thiago Oliveira (guitars), Fabio Carito (bass) and Marcus Dotta (drums), who all have been playing with the Dane since 2014.

“Shadow Work” will be recorded during autumn 2017 and is expected to be released in the first half of 2018 via Century Media Records worldwide.

Previous article
Bootsy Camp
Next article
The Recording Of E