Left For Red: Master Of The Game 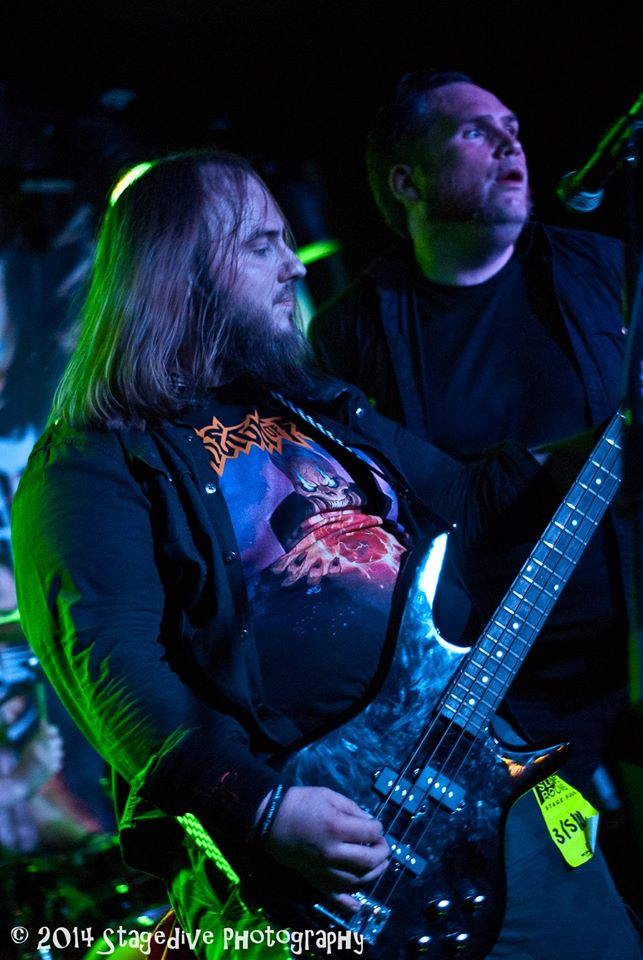 One of the Midlands finest bands return with a taster for their new album. And clowns. Scary clowns.

The track is the first to be released from their “All Things Known And Buried” record which will be released on the Burning Halo label next spring.

Musically it is the same superior, muscular metal that we have come to expect from the boys, complete with their usual strident chorus. Visually, well visually, the video is kinda scary of you ask us, but then Maximum Volume Music likes metal, we do not like clowns.

“All Things Known And Buried” is celebrated with a launch party on February 28th at the Academy in Birmingham. But you can see the boys live next Friday in Wolverhampton, where they begin the build up to their sold-out BeardFest  appearance on December 6th. 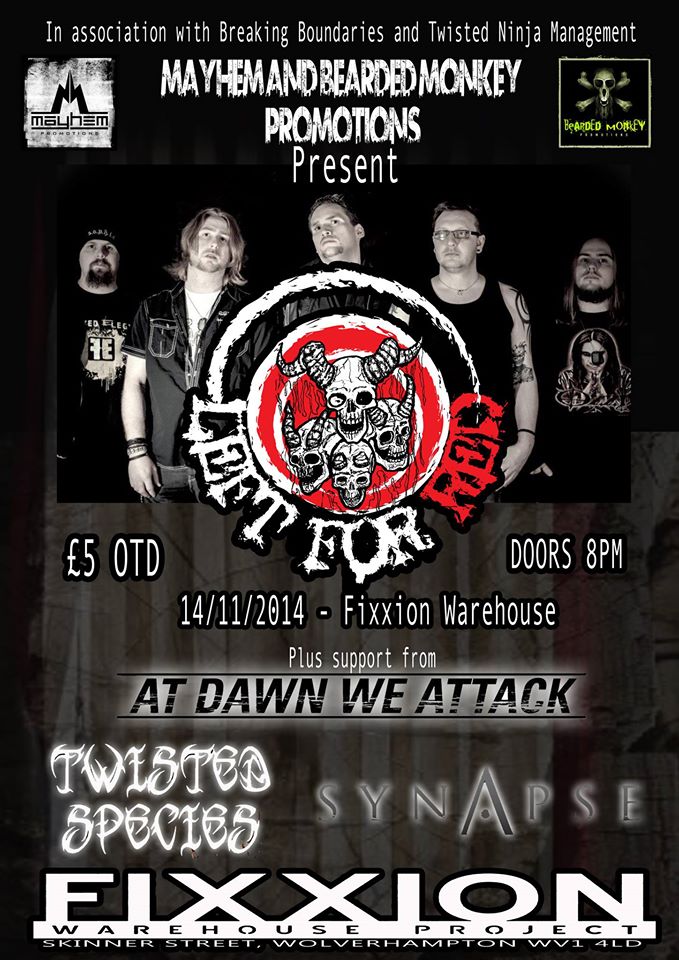