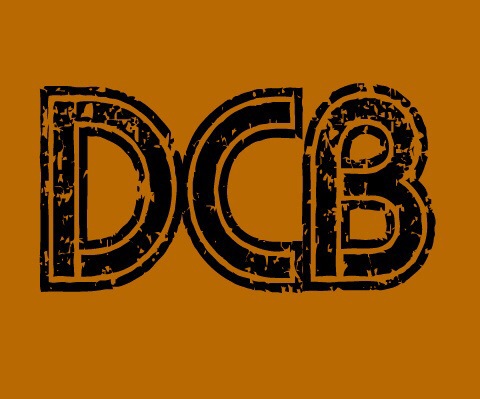 They want to see you nekid, oh and they’ve got more Twitter followers than you. They are Dirty Cakes Band and they are this week’s featured group

How can we put this nicely? We can’t so we’ll just plough on. The first time that Dirty Cakes came up on our Twitter Timeline it was because someone we know had retweeted a picture that they had shared of one of their female fans with their name written across her breasts.

There was much more of this throughout the night as it appeared to be a contest they were running on their website.

Amid all this, though, a rather decent scuzzed up little psychedelic band is lurking. Imagine if Nirvana had spent a lot of time in the desert cooking up crystal meth in a dingy caravan (or am I getting mixed up here with the opening scene in Breaking Bad?) and you wouldn’t be too far wrong.

They have only released two singles so far “I’d Luv To See You Nekid” and “Never Alone” but they are an interesting outfit.