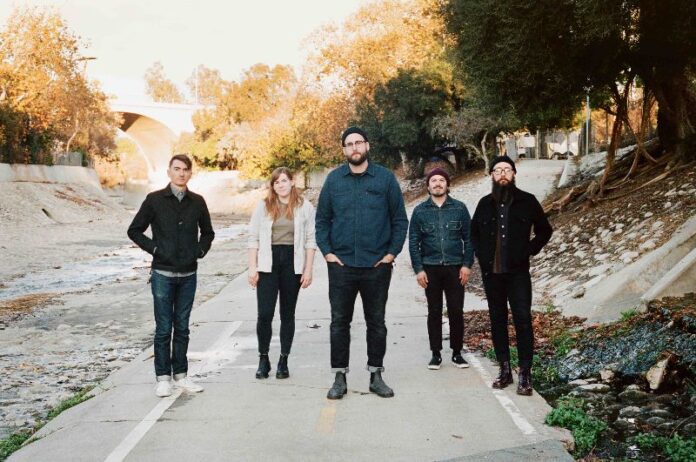 LA based quintet Spanish Love Songs have announced “Brave Faces Etc”, due out 15th April 2022.  The album features reimagined & alternative versions of the original 2020 release and today they share the beautiful new version of “Kick”

“A lot of this album came about from working at home, and listening to a ton of ambient, loop based music.” says singer Dylan Slocum.  “This version takes that approach and applies it to a song that was always built around a huge hook. If the original song (and album really) was based on a wall of guitars, then this is meant to be the opposite, and is our attempting at making some big without it necessarily having to be loud or aggressive. We definitely weren’t confident enough to try that the first time around, which is probably the case for a lot of the different things we tried to achieve on the reimagined. “

Spanish Love Songs will be coming to the UK & EU this summer:

The band have also announced they will be heading out on a headline tour in the USA this May with support from Save Face + Camp Trash.

Previous article
EVEN MORE REBELLIOUS
Next article
FLICK THE KILLSWITCH