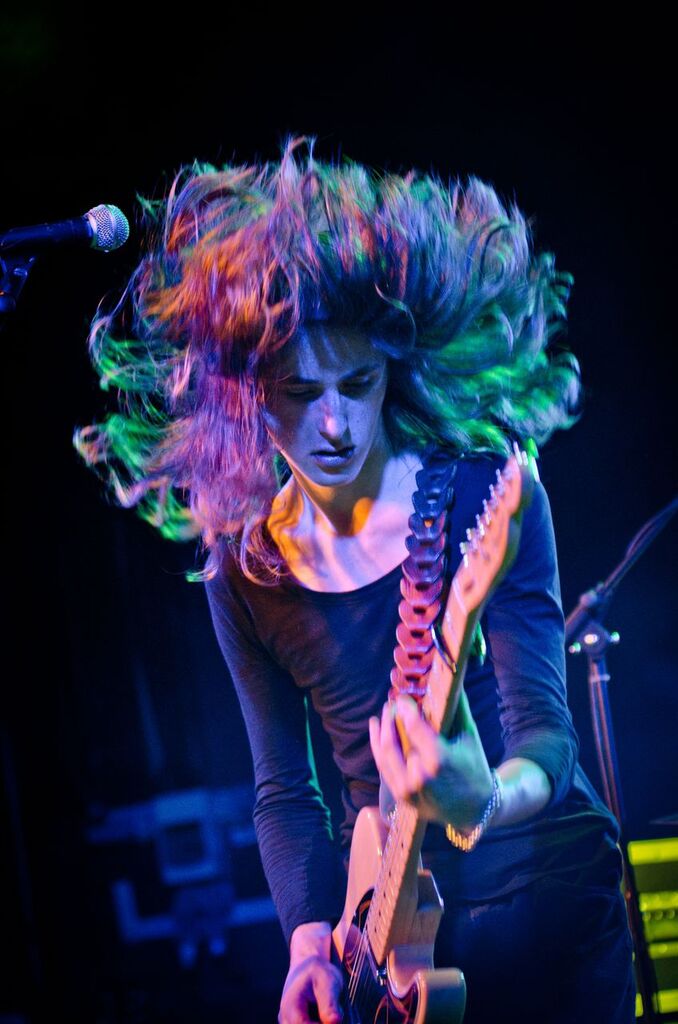 Every now and then an artist comes along that blows you away and Aaron has fast been cementing his reputation as one of the most exciting and brightest young talent’s in the UK. A mesmerising live performer with over 200 shows to his name; he has already played with Blackberry Smoke, The Cadillac Three, The Graveltones as well as a blistering set at 2014s Bloodstock Festival.

You can see Aaron in action at the 10th Birthday of the Dot to Dot Festival on 22 -24 May calling at Manchester, Bristol and Nottingham. Fast becoming a road warrior Aaron has expressed his excitement at playing at the festival saying; “Really looking forward to hitting the stage at Dot to Dot festival this year. Gonna be a great show, we’ll be bringing some heavy 70’s rock n roll to all the shows with us! We’ve played in Manchester at the Ritz before with Blackberry Smoke, in Bristol at the Louisiana with the Graveltones and Nottingham Red Rooms on a headline show! They’ve all been brilliant shows and can’t wait to come back!”

Aaron is currently writing his debut album set for release in 2016.