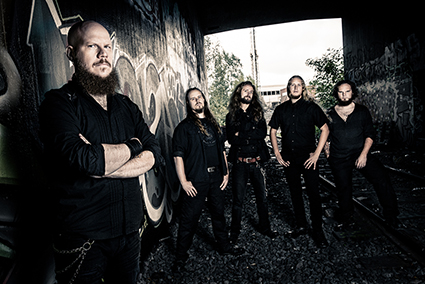 Chugger on the starting grid

Groove Death Metal band CHUGGER have made available an Official Video for the track ‘The Grid’ taken from their upcoming full length album “Human Plague”. Production and editing for the video was completed by the band using footage recorded during the recording process of the “Human Plague” album.

The band – who as we wrote last week release a new album soon – are on tour. 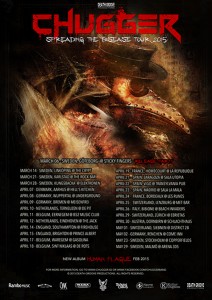