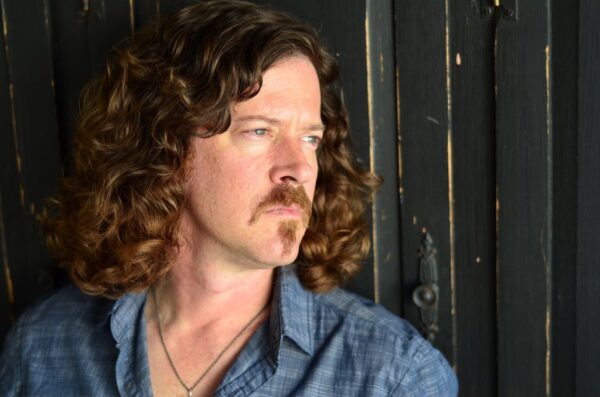 Before the pandemic, Ted Russell Kamp traveled the world playing about 200 shows a year, playing his own blend of roots and Americana music as well as being the longtime bass player of Shooter Jennings. Solitaire (2021) was Ted’s 13th full album release. It consists 14 great songs recorded mostly alone at home during the lockdown. If it had been up to Ted, he would have toured Europe in February 2022, to support this very well-received album. But like many others, that didn’t happen. Belgium RootsTime Magazine wrote; “We’re already looking forward to his upcoming shows in 2022, but until then we can truly enjoy these 14 brilliant tracks.” Exactly one year later, it finally will happen in February 2023, 18 live shows in 6 different countries are lined up now.

Previous article
BAND OF THE DAY: WILD CHILD
Next article
REVIEW : POPULAR CREEPS – ALL OF THIS WILL END IN TEARS (2022)