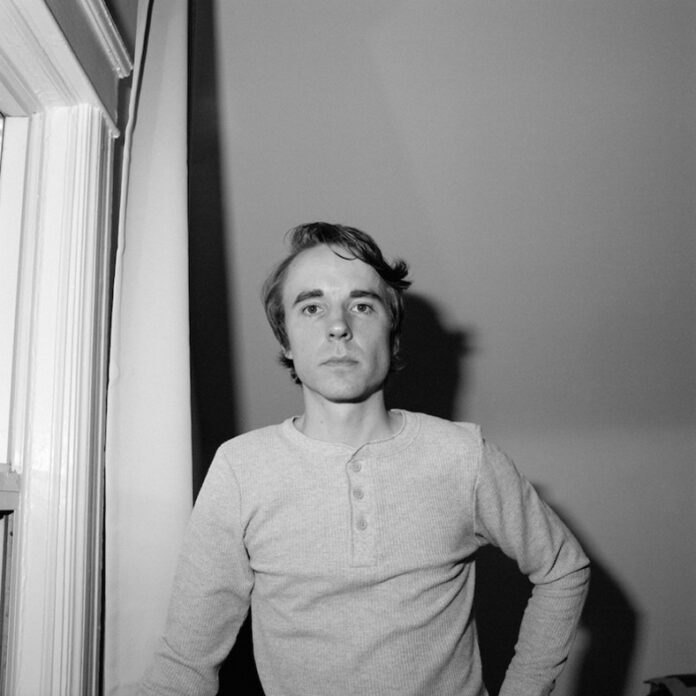 Following the recent release of his charming new double single “Satan” and “Jacob Rose”, Toronto singer-songwriter Andy Shauf will begin his UK headline tour on 9th May. The dates come on the heels of his current European tour and see him supported by fellow Canadian singer-songwriter, Helena Deland – full routing is below.

Limited guestlist is available upon request

Each telling a unique story, the first track from Shauf’s double single, “Satan”, was released with a new video directed by Canadian independent filmmaker Ryan Steel and was shot deep in prairie winter outside of Winnipeg. Watch it and listen to both tracks below.

“When I was young, there were a few years where I wasn’t allowed to celebrate Hallowe’en,” Shauf said of his inspirations for “Satan”. “The church that I grew up in was saying that Hallowe’en was ‘The Devil’s Day’ and that it had its roots in satanic rituals. After a few years of this, my parents realized it was a bit silly to deny us our free candy and let us resume. The Christianity that I was brought up in said that believers went to heaven and non-believers went to hell. A sort of cartoon-like simplification of ancient texts. So with the lyrics of this song, I was trying to take this cartoon-like simplification of life (and death) and pair it with a cartoon-like version of this Christian hell. Where after you complete a long and disciplined life, you find yourself holding a bite-sized chocolate bar stapled to an invitation to a Hallowe’en pool party with Satan himself.”

“Satan” / “Jacob Rose” was also available as a 7″ via a limited-edition pressing of 100 on clear translucent vinyl, lathe cut by Robyn Raymond (Red Spade Records), which quickly sold out following it’s announcement.

Shauf surprise released the album Wilds last September, a record that offered a peek into his creative process and how the multi-instrumentalist first begins building his songs into more ornately arranged final products. Presented in a near-unfiltered form, the unstudied rawness of the songs on Wilds is a revealing look at Shauf’s mindset during the time he was writing the 2020 album The Neon Skyline. The songs are presented here in their most nascent shape – Shauf playing all the instruments, coming up with the arrangements on the fly, and recording it all himself to “a little tape machine” in his studio in Toronto.