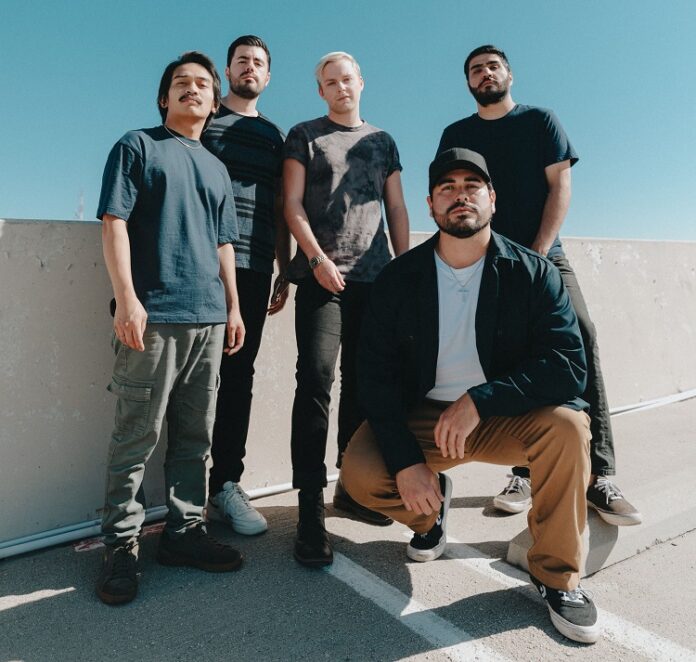 Los Angeles, CA, pop-punk outfit IN HER OWN WORDS have released their latest single and music video ‘Daydream’ via Thriller Records. The track is taken from the band’s forthcoming album Distance or Decay out on Friday, May 27.

Speaking on ‘Daydream’, IHOW vocalist Joey Fleming commented: “’Daydream’ is a song about a person from my past feeling like a ghost in the present, and owning up to the mistakes I’ve made to let that happen.”

Prior to today’s release, the band released their incredibly fun track ‘Circles’ featuring Derek Discanio of State Champs, and ‘Raining In Toronto’ featuring Jonathan Vigil from The Ghost Inside. Stream Daydream here and pre-order Distance or Decayhere.

IN HER OWN WORDS will also be performing on the Key Club stage at Slam Dunk festival this summer.

Find IN HER OWN WORDS online: