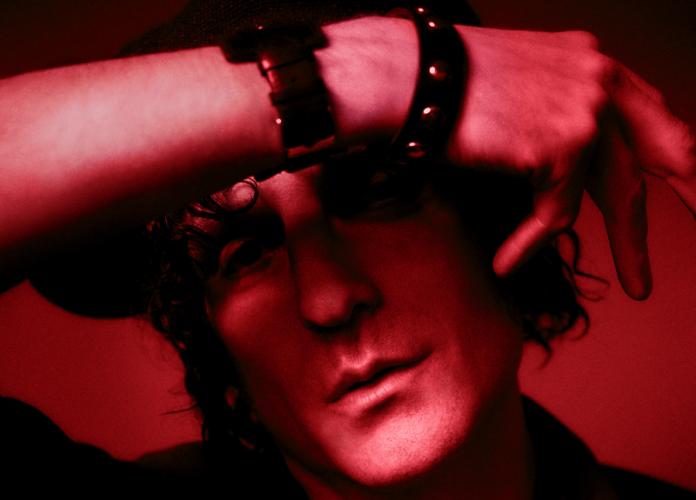 Released in 2003, ‘The Fine Art Of Self Destruction’ was the debut album by New York based singer-songwriter Jesse Malin. “It wasn’t named for drug or alcohol abuse,” explains Malin. “It was more about a personal wreckage when I looked back on my life, from my parents’ divorce to failed relationships, broken up bands, dropping out of school, crashing cars, breaking things. It was more of a spiritual journey in some sense. This record is definitely one of my favourites.”

A new version of the album song ‘Xmas’ re-entitled ‘Xmas, etc’ is available as a single from today. Malin states that the poignant track is “a reminder of the unconditional spirit while somehow surviving the holiday season. Sending love out to those who are now far away from us.”

Malin arrives in the UK in mid-February for the start of a European tour to promote this reissue, before returning to New York to perform at Webster Hall, where his special guests will include Tommy Stinson (who also guests on the European dates), Lucinda Williams, Butch Walker, Cait O’Riordan (The Pogues), Catherine Popper, Adam Weiner (Low Cut Connie), opener Fantastic Cat, with more surprises to be announced. The European tour dates are listed below.

re-recorded version of song included on
THE FINE ART OF SELF DESTRUCTION
(20th Anniversary expanded edition)
2xLP  |  digital
out 17.02.23
inc. bonus LP of the entire album reimagined and re-recorded
pre-order/save