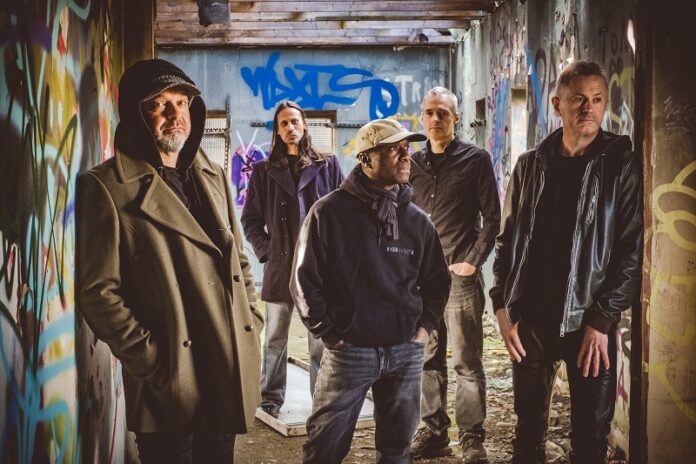 Today, the UK’s masters of progressive metal have finally released their 12th studio album! Dividing Lines marks the second album since the return of former vocalist Glynn Morgan, who reunited with the band on their previous effort Legends Of The Shires (2017).

Guitarist Karl Groom comments: “We’re really excited to finally get the new Threshold album out. Dividing Lines is an album we are proud of and the band cannot wait to get back to touring.”

To celebrate the album release, the band offers a mesmerising lyric video for the album’s opening track ´Haunted´.

Stream the album on all platforms: https://bfan.link/dividing-lines