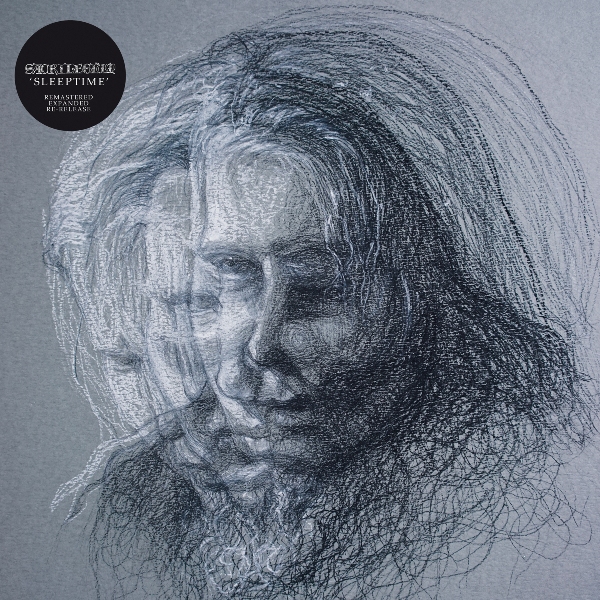 Hateful, violent melancholy with these Poles

One of the most charismatic and underrated Black Metal bands in Poland, SACRILEGIUM was formed in early 1993. Since their formation the two original members – Nantur Aldaron (bass, vocals) and Succlagus (vocals, guitar, keyboards) worked with many different drummers. SACRILEGIUM’s first demo “Sleeptime” helped to build an
underground base and was followed by album “Wicher” (“Stormwind”) in 1996.

Influenced by different Black Metal styles, from Greek and Norwegian streams to old school bands, SACRILEGIUM mold their own style of atmosphere and melancholy ridden, yet violent and hateful music with tasteful use of keyboards. Lyrics that are written and sung in their native language speak mostly about paganism, their
slavonic ancestors, beauty of wild nature, but also about grim, cold and dark topics
like vampirism…

After the release of “Wicher” the band recorded two demo tapes that didn’t match the quality of earlier releases. Then after numerous line-up changes and problems the band went on hiatus

Now there is the  re-issue of the CULT demo released by Pagan Records and WILD RAGS RECORDS in 1995. “Sleeptime” is released as a 2 CD DIGI PACK with 12 page booklet including never before published photos and second CD with RARITIES recordings with never before released tracks.

It  will  also be released as a 12” GATEFOLD LP in standard BLACK VINYL edition and DIE HARD with GREY VINYL.