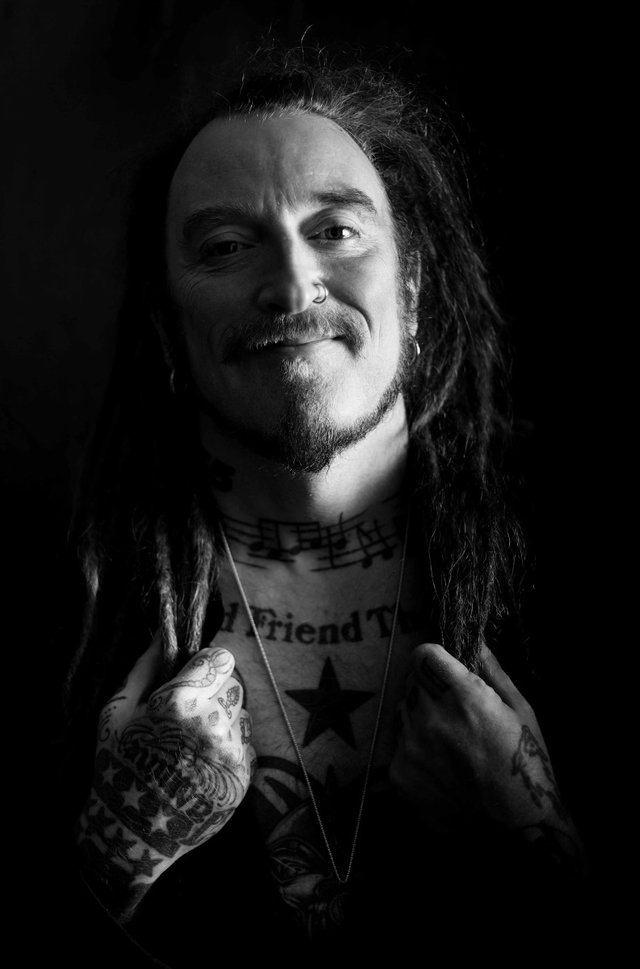 Ginger Wildheart – solo artist and frontman of rockers The Wildhearts – has re-launched his own record label – the label he formed back in 1994.

The album features 13 songs recorded as part of Ginger’s 2014 year-long ‘G*A*S*S* project, which saw the prolific songwriter record and release three songs every month direct to fans who subscribed to the project (subscribers also received additional demos, artwork and stories written by Ginger).

After the year was up, Ginger released ‘Year Of The Fanclub’ a CD and vinyl which featured a collection of songs from the project.

“‘Year Of The Fanclub’ represented some of the popular highlights but omitted some of my very favourite compositions. ‘G*A*S*S* Mk 2’ represents what I consider to be the best of ‘G*A*S*S*, those little gems where planets aligned, musicians excelled and words seem to hit targets.”

The 13-track album is only available direct from Ginger’s website and will be released on CD and double gatefold vinyl. All the tracks have been remastered especially for the compilation by Dave Draper (Ginger Wildheart, Terrorvision, Ryan Hamilton) and the artwork has been realised by Rich Jones (Michael Monroe, The Black Halos, The Loyalties).

The album features hand written liner notes by Ginger too.

In addition to ‘G*A*S*S* Mk 2’, Round Records will also be shortly reissuing The Wildhearts’ 2007 self-titled album, as well as a brand new solo album from Ginger.